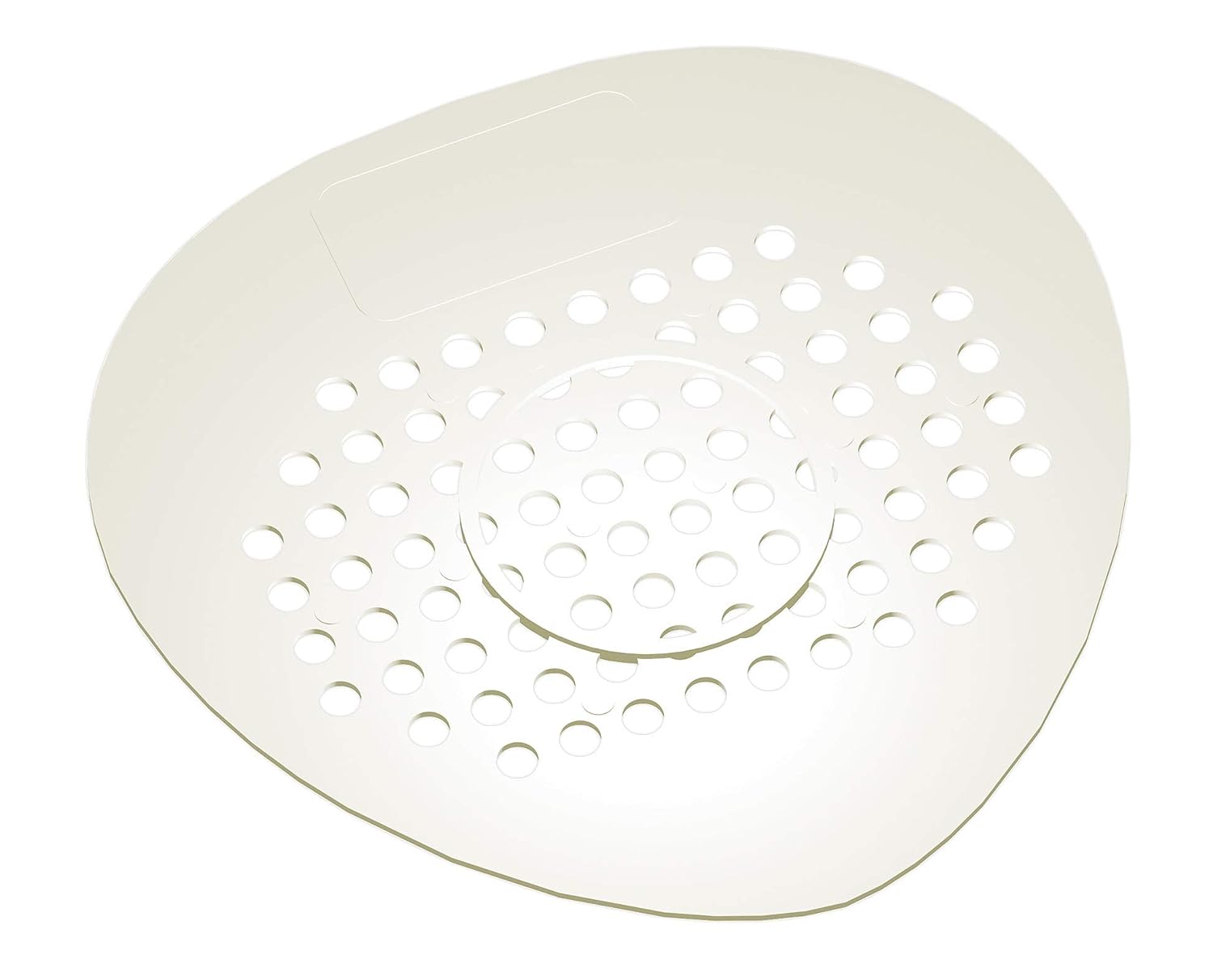 The DEODORANT URINAL SCREEN is a flat screen impregnated with long-lasting Big D deodorant. It is flexible and will fit any urinal contour. It has a non-slip finish and will prevent drain clogging.