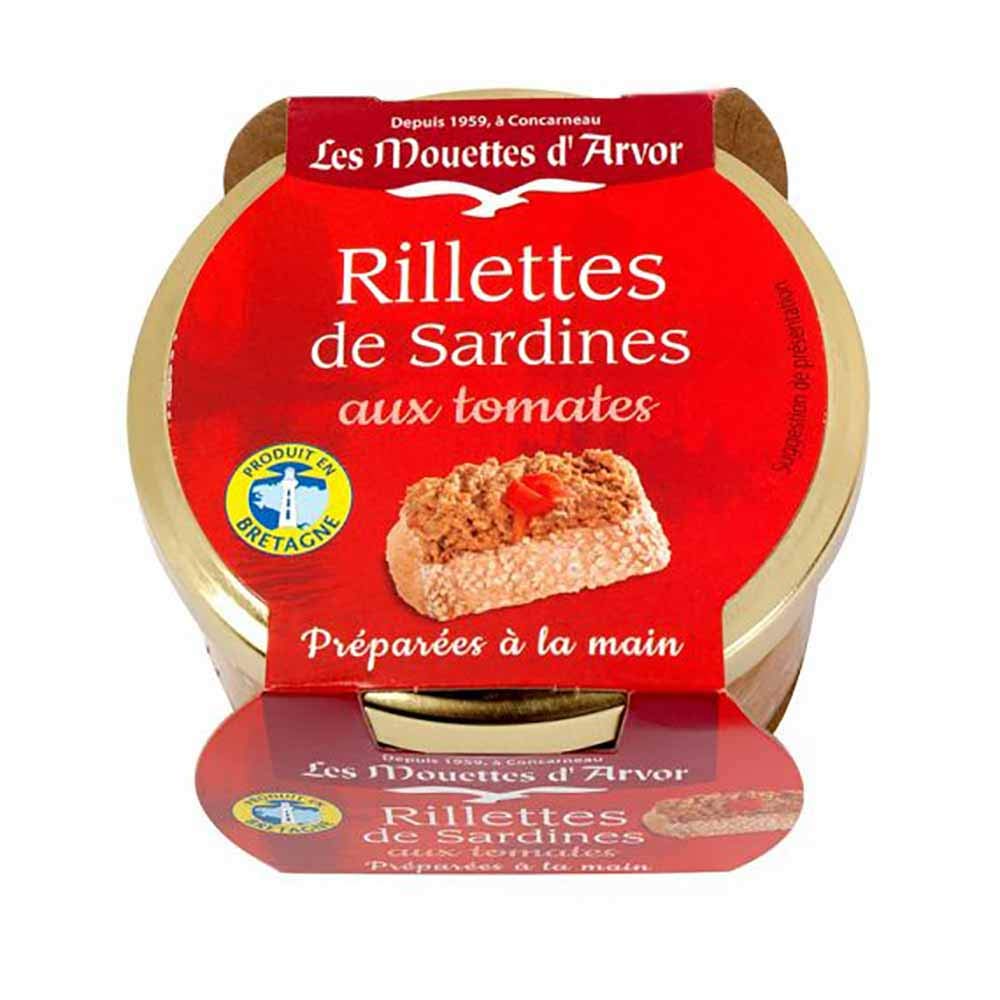 This velvety sauce is based on tomato concentrate and olive oil.